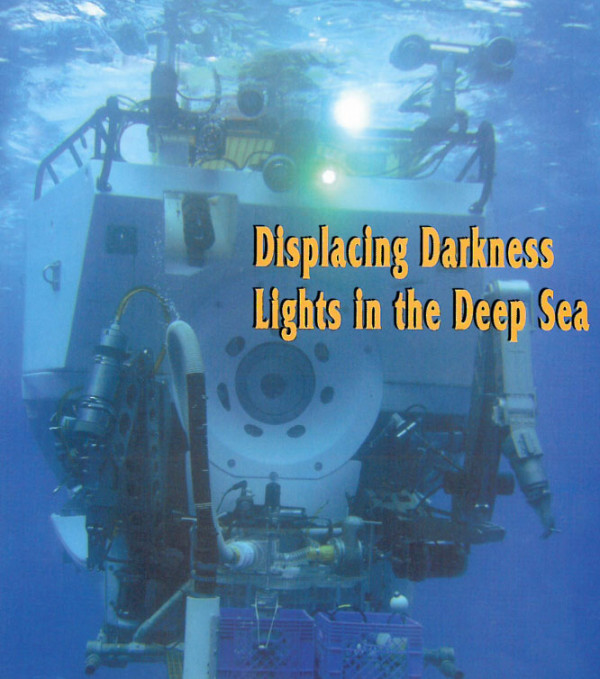 Undersea vehicles, manned and robotic, travel through the photic zone, that upper layer of ocean with enough sunlight for photosynthesis to occur and for our eyes to see. Below that layer we enter the much larger aphotic zone, the “Other Earth,: that space Jacques Cousteau once called a “World Without Sun.” Since the seas were formed 4.2 billion years ago, more than 70% of our planet’s earthen surface has never been touched by sunlight. The affects of the sun are only felt second-hand by the  inhabitants of that place, such as the changee in the amount of marine snow tied to seasonal fluctuations in the upper ocean.